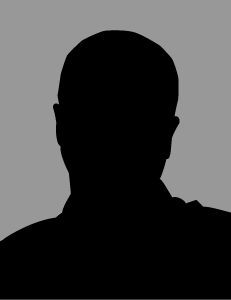 Local jazz drummer, Everett Alvin Dodd died on Christmas eve, 1999 and is buried in Forest Hill Cemetery. He was vice president of the Mutual Musicians Foundation from 1991 to 1997. Dodd isn’t a household name in the jazz world. Yet he was known around town as a fine jazz drummer. And when it came to the Mutual Musicians Foundation, Dodd would do anything to keep the doors open and the lights on. He was there for the foundation.

As a jazz drummer, Dodd traveled with many bands during the early part of his career. His career included two cameo motion picture appearances, in “Bucktown” in 1975 and “The Last of the Blue Devils” in 1976.

Dodd was inducted into the Elder Statesmen of Kansas City Jazz in November 1999. That event turned out to be his farewell.

Afterward, Dodd battled pneumonia, lapsed into a coma for two weeks and died a month later, on Christmas Eve.

Dodd was born in 1938 in Springfield, and his family moved to Kansas City when he was 4. He attended R.T. Coles High School, where he learned to play drums. Before he finished school, Dodd started performing with bands. Dodd eventually concentrated on performing in Kansas City. He played a few gigs with notables such as pianist Jay McShann and Claude “Fiddler” Williams.

Don Cox, who is on the board of the Mutual Musicians Foundation, remembers Dodd as a sharp dresser and a dedicated foundation member.

An aching back the last 10 years of his life left Dodd’s musical career at a standstill.